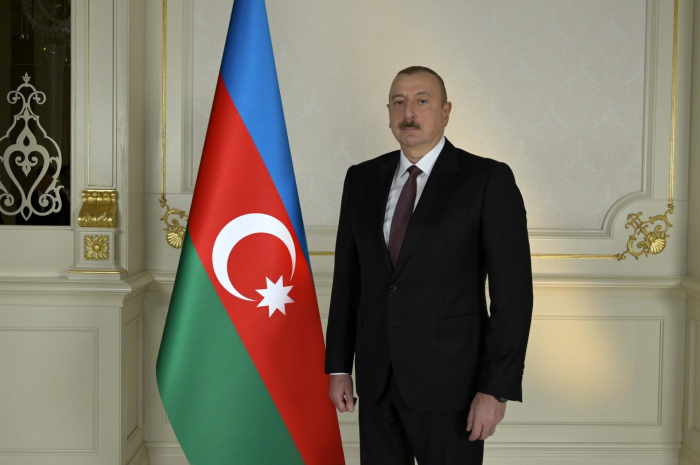 Zaur Adilov, who is on quarantine in the Athletes Village, said that he was brought from Izmir after sending a letter, requesting help.

Adilov stressed that he is in Baku for the fifth day.

“In response, head of the sector on work with Turkic-speaking states under the leadership of chairman of the State Committee on Work with Diaspora Fuad Muradov called me and ensured that the Azerbaijani government would provide help,” Adilov added.

“Then Chairman of the Izmir Association of the Azerbaijan Brotherhood and Business Community, Azerbaijani businessman Asif Gurbanov, known in Turkey as Asif Kurban, was informed about us,” the letter said. “Kurban paid for our accommodation in Turkey’s hotel.”

Adilov added that both the Azerbaijani State Committee on Work with the Diaspora and the Izmir Association of the Azerbaijan Brotherhood and Business Community called every day.

“We really needed moral support,” Adilov said in the letter. “The Azerbaijani diaspora and related structures in Turkey are represented by Azerbaijanis with high organizational abilities. We are grateful to them.”

“The Azerbaijani government, the Azerbaijani embassy and consulate in Turkey faced a difficult choice,” Adilov added. “The embassy in Ankara revealed that my son Jalal had very high level of insulin, insulin resistance and TSH hormones. He suffered from severe scoliosis and flatulence.”

“For this reason, our family was sent to Azerbaijan by a charter flight,” the letter said. “We also thank the Azerbaijani embassy in Turkey. Once again, we thank President Aliyev and all those who participated in resolving the issue of our return.”