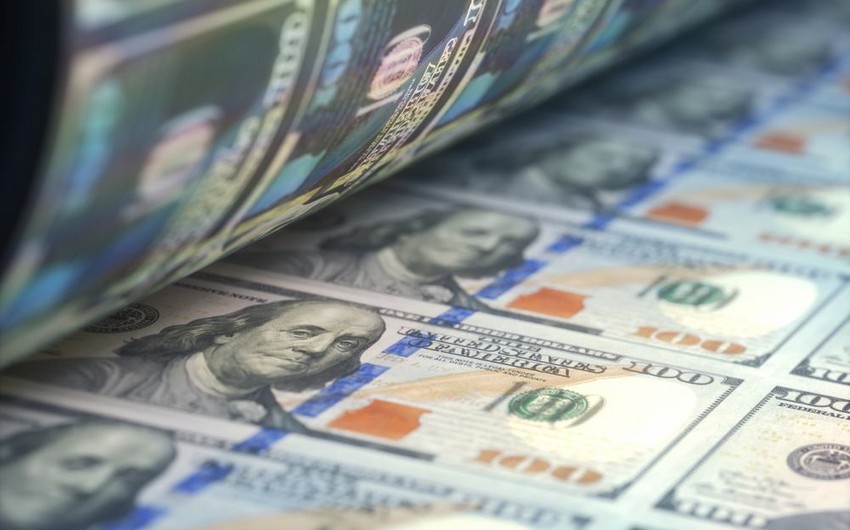 In the first quarter, Bishkek received foreign direct investment from 48 countries. Total volume was 46.8 million US dollars, which is 7.7% more than the same period of 2019, Report says, citing Kyrgyz media.

During this period, the main investing countries were Turkey, the Netherlands, the United States, and Switzerland.

Turkey invested most to financial intermediation and insurance, Netherlands-to construction, the United States to manufacturing, and Switzerland to real estate operations.

The inflow of foreign direct investment in the first quarter from the CIS countries decreased by 21.9% compared to the same period in 2019 and accounted for 8.9 million US dollars. The volume of the investments by the Russian investors was 10.8%, while Kazakhstan had 6.8% in the total volume of received investments.