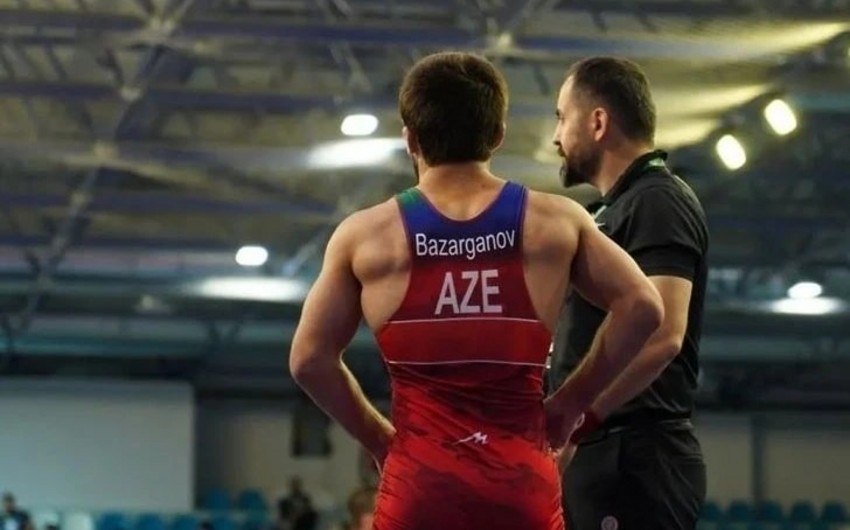 Report informs the 53 kg athlete won the final against Aktenge Keunimjayeva from Uzbekistan with a score of 6:1.

Although the score ended with a draw of 6:6, Bazarganov, who lost to his opponent based on the point principle, claimed the silver medal.