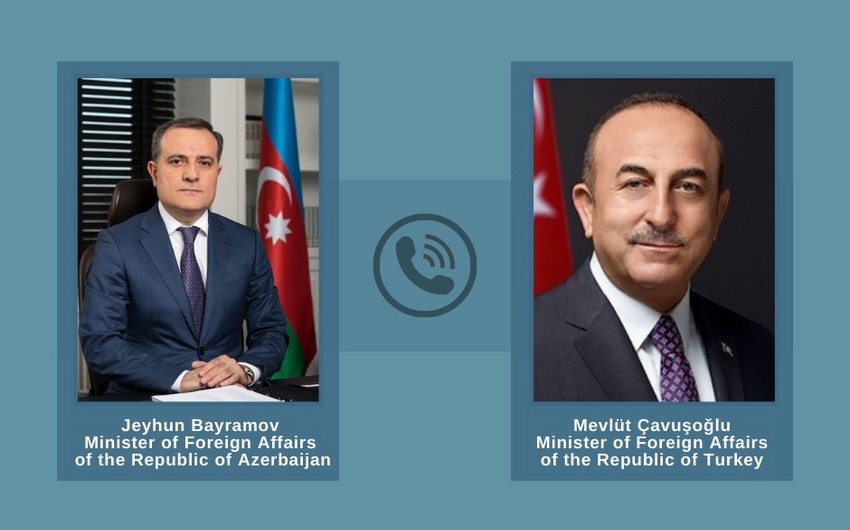 Jeyhun Bayramov noted that the body of the killed Azerbaijani member of the ship’s crew attacked by pirates was brought home and thanked his Turkish counterpart for the special attention paid to the issue during this period, the implementation of relevant measures in a coordinated manner and the assistance provided.

The Minister also inquired about the fate of the 15 captured crew members and the rescue operations carried out and wished the Turkish citizens to return to their countries as soon as possible.