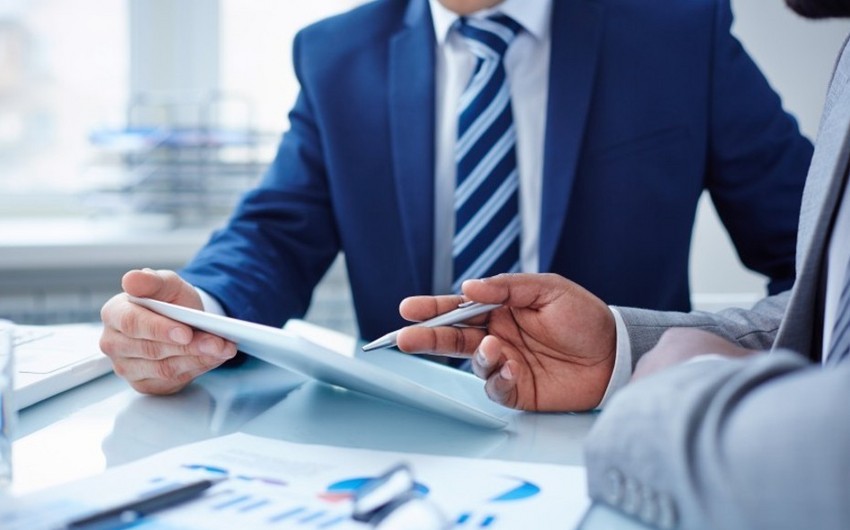 Zakir Nuriyev, Chairman of the Presidium of the Azerbaijan Banks Association, has met Alpaslan Cakar, Chairman of the Presidium of the Turkish Banks Association. During the meeting, the prospects for the partnership between the associations and the role of banks in the development of the regional economy were discussed. Expressing his congratulations on Azerbaijan’s Independence Day on October 18, Cakar voiced readiness to provide all possible support for the further development of cooperation between the banking sectors of the two countries.

Besides, Cakar thanked the Azerbaijan Banks Association for donating tree seedlings to restore forests damaged by fires in Turkey during the summer months.