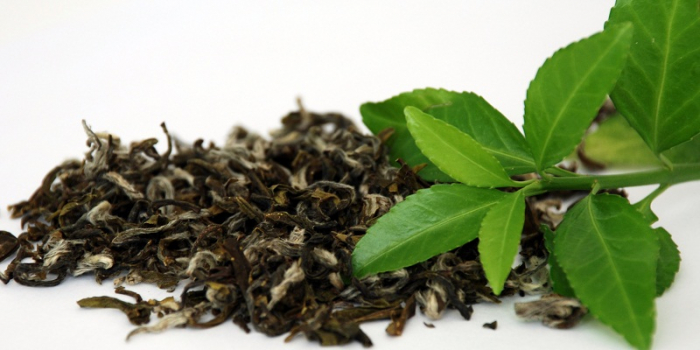 An agreement has been reached between Farma-Shah LLC (Azerbaijan) and one of the Turkish companies on the export of Azerbaijani tea to Turkey, the Ministry of Economy said in a statement Nov. 6.

Also, the negotiations on the export of raw materials used as an additive in cement production have been held between Nakhchivan Cement Plant LLC and “BASF Turkey” company. In addition, an agreement has been reached that the Turkish “Koc Mermer Granit” company will use the products of Gemigaya LLC in construction projects.

The negotiations on the sale of products and the purchase of raw materials have been held between the enterprises for production of plastic windows and doors Jahan Pen LLC and Jahan Sanaye Kompleksi LLC and the Turkish Gema and Marmara companies.

The Azerbaijani export mission in Istanbul in which 19 companies representing the food, construction and building materials, chemical industries, furniture production and tourism in Nakhchivan AR participated, held with the support of the Ministry of Economy of Azerbaijan and with the organizational support of the Azerbaijani Export and Investment Promotion Foundation (AZPROMO), was completed recently.

As part of the mission, the Azerbaijani businessmen held bilateral meetings with Turkish colleagues, and discussed the issues of expanding the export of Azerbaijani products to Turkey. The preliminary agreements on exports were reached during the meetings.