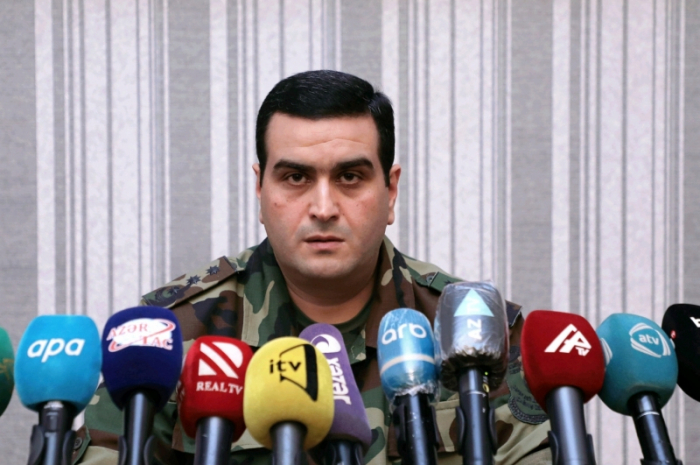 President of Azerbaijan, the Supreme Commander of the Azerbaijani Armed Forces has declared martial law on the territory of the country, however this does not mean the announcement of mobilization, said Colonel Ajdar Babazade, head of the Department of the Azerbaijani State Service for Mobilization and Conscription.

“Today, martial law has been declared, not mobilization. The State Service for Mobilization and Conscription expresses its gratitude for the high patriotism shown to citizens who, in addition to the duties imposed on them by law, perceive the defense of the country as a moral duty. If necessary, those who are in reserve are liable for military service in accordance with the requirements of the legislation can be summoned to the local structural divisions of the service and involved in appropriate measures in order to ensure the protection of the country and the security of the state,” Babazade said.