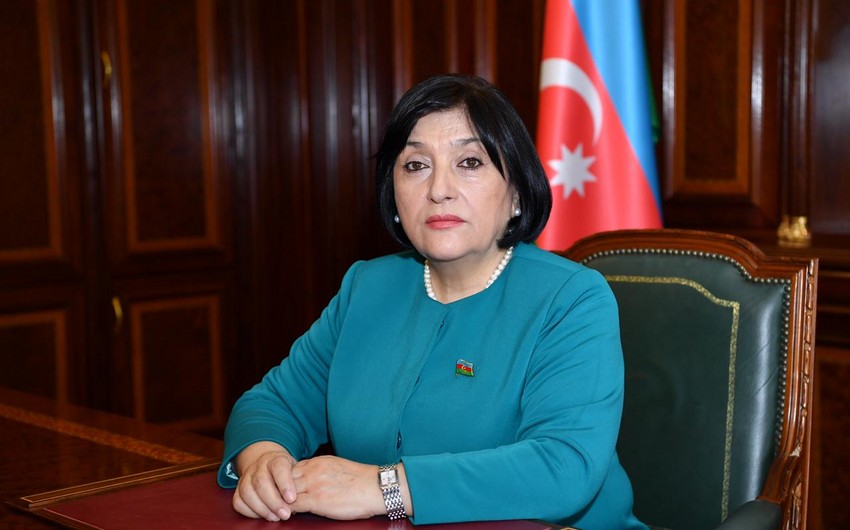 “One of the important areas of countering violent extremism is the settlement of armed conflicts, which Azerbaijan faced during the liberation of its territories last year. Against the background of the pandemic, when all the countries began to unite in search of a way out of this situation, Armenia again launched military provocations against Azerbaijan. There was an attempt to seize new territories. Terrorists from different parts of the world began to arrive in the zone of the former armed conflict. Basically, these are ethnic Armenians of Syria, Lebanon and European states,” Chairperson of the Azerbaijani Parliament Sahiba Gafarova said at a meeting within the CIS Interparliamentary Assembly (IPA) in St. Petersburg, the Russian bureau of Report informs.

The Azerbaijani speaker raised the issue of non-issuance of maps of minefields in the liberated territories and called on the countries to influence Armenia in this matter: “Demining work is being carried out, in the process of which people are dying. These deaths could not have happened had Armenia provided maps of minefields, which it must do in accordance with international law. I have to declare that international organizations and structures should influence Armenia.”

Gafarova noted that during the 44-day Patriotic War, Azerbaijan gave Armenia a worthy rebuff. She stressed the special role of Russia in restoring the territorial integrity of Azerbaijan: “The Nagorno-Karabakh conflict has already been resolved. Here I would like to emphasize the special role of Russia, with the participation of which the peace agreement of November 10 was signed.”