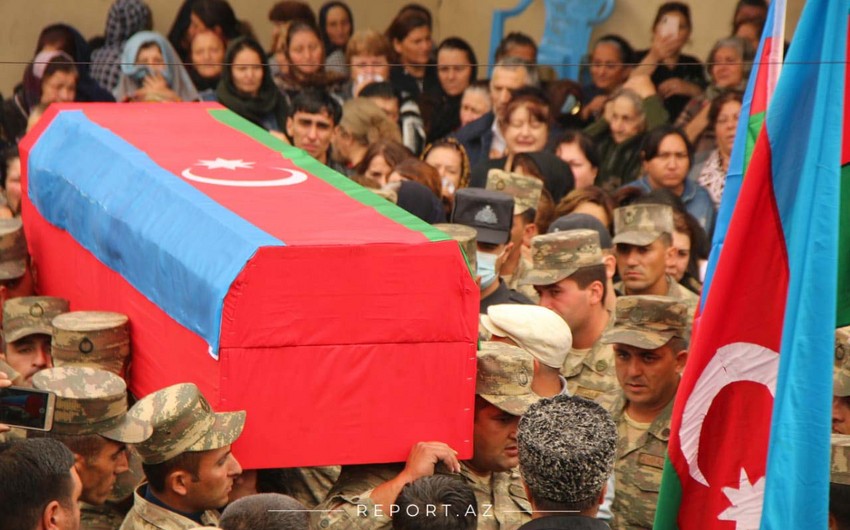 At about 04:00 pm on July 23, the Armenian armed forces fired at the positions of the Azerbaijani Army on the Kalbajar section of the Armenian-Azerbaijani state border from their positions in the Basarkechar region, Report informs, citing the Defense Ministry.

As a result, Azerbaijani serviceman Yagublu Farman Telman was killed by the sniper fire launched by Armenians.

The leadership of the Ministry of Defense extends its deepest condolences to the martyr’s relatives!

At present, the Azerbaijani Army units located in this direction are carrying out response measures.

By resorting to such provocations, the Armenian side seeks to aggravate the situation on the state border between the two countries.