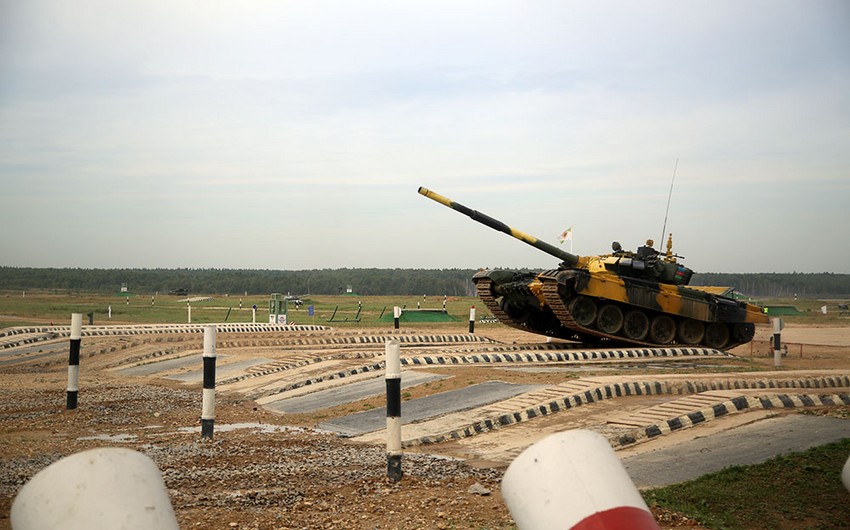 Azerbaijani servicemen participating in the “Tank Biathlon” contest held as part of the “International Army Games-2022” at the Alabino military training ground in Moscow, Russian Federation, have reached the semifinals, the Ministry of Defense told Report.

According to the terms of the contest, the third crew of Azerbaijani tankers, who competed with the Mongolian team at the Individual Race stage, successfully covered a certain distance along the route and destroyed the targets with accurate fire.

As a result, Azerbaijani servicemen, leaving behind the Mongolian team, reached the semifinals of the contest.