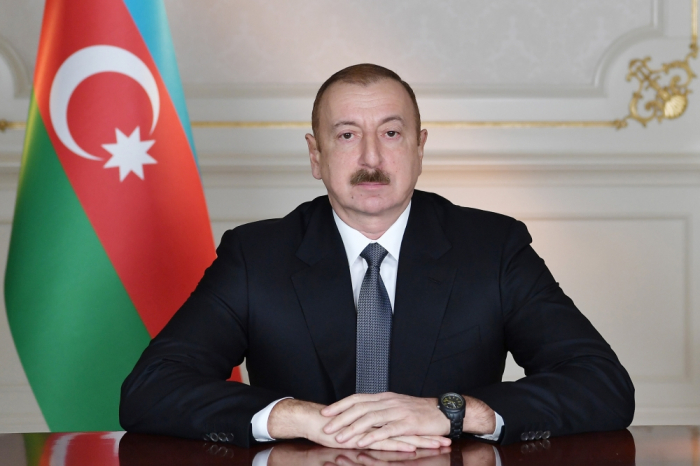 Azerbaijani President Ilham Aliyev has approved an amendment to the Law “On Judicial-Legal Council.”

The amendment is aimed at improving the system of monitoring the activities of courts as part of measures taken to increase the quality and efficiency of justice.

According to the amendment, if the monitoring of the activities of courts reveals any systemic shortcomings during the application of substantive and procedural law by judges (except for persons appointed judges for the first time), their activities will be re-evaluated within the timeframe set by the Judicial-Legal Council, but not earlier than 6 months and not later than 2 years.