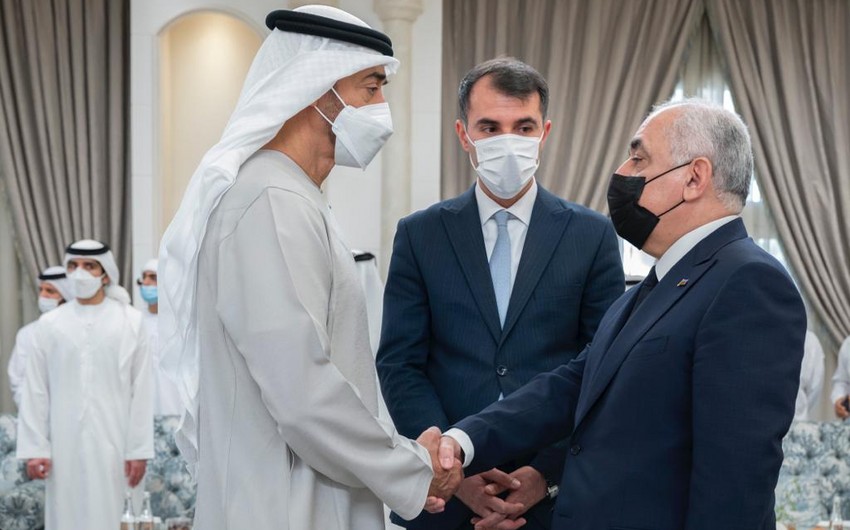 It was noted that Sheikh Khalifa bin Zayed Al Nahyan had made an outstanding contribution to the development of Azerbaijan-UAE relations. At the same time, they expressed confidence that under the leadership of the new President Sheikh Mohammed bin Zayed Al Nahyan, the United Arab Emirates will flourish and Azerbaijan-UAE relations will continue to thrive.

The successful development of relations between the two countries was emphasized at the meetings, and confidence was expressed in the further expansion of mutually beneficial cooperation in various fields.