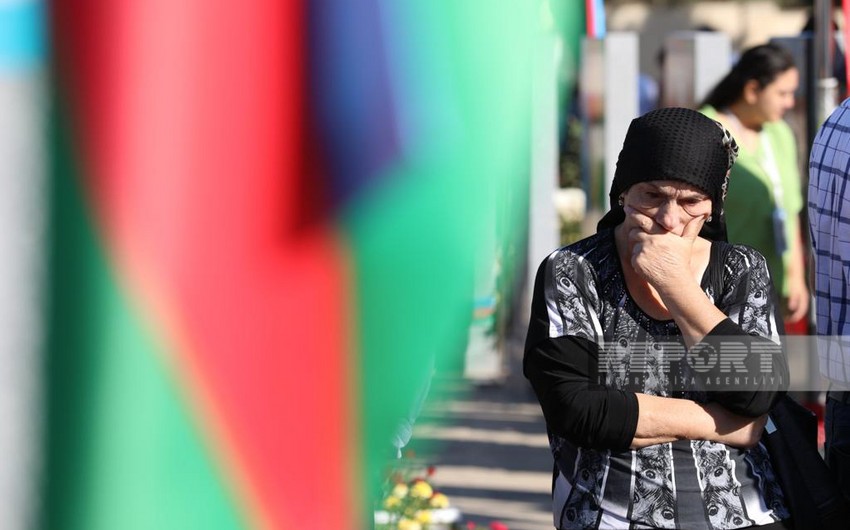 Today marks the Remembrance Day for the heroic martyrs of Azerbaijan who lost their lives in the Patriotic War that was launched to prevent military provocations and military actions of Armenia against Azerbaijan and to ensure the safety of the civilian population.

On the Remembrance Day, public representatives, officials, servicemen, and families of martyrs are visiting the Second Alley of Martyrs.

Report presents photos from the Second Alley of Martyrs.

According to the decree of President Ilham Aliyev dated December 2, 2020, September 27 is celebrated as the Remembrance Day in Azerbaijan every year as a sign of deep respect for Azerbaijani soldiers, officers, and all Azerbaijani martyrs who fought heroically in the Patriotic War and sacrificed their lives for the territorial integrity of their country.