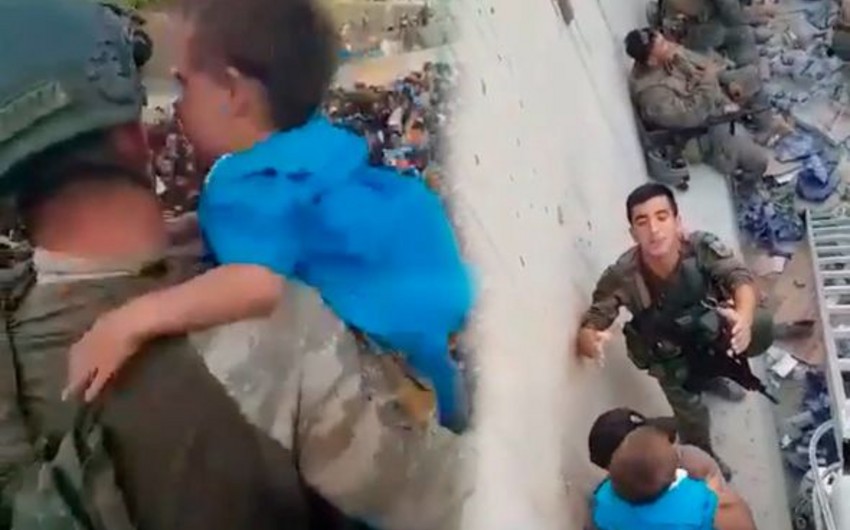 Azerbaijani peacekeepers serving in Afghanistan are helping the local population.

According to Report, the footage was spread on social networks.

Azerbaijani and Turkish peacekeepers in Afghanistan guard the airport in the capital Kabul.

On October 5, 2010, to increase the contribution of the Peacekeeping Forces of the Republic of Azerbaijan in NATO’s ISAF operations in Afghanistan, Azerbaijan sent additional two military doctors and two officers in the field of fortification engineering, bringing the number of peacekeeping contingents to 94.

At present, the number of Azerbaijani peacekeepers in this country is 120.

Some 1,385 people received their anti-coronavirus shots in Azerbaijan today, the Task Force under the…