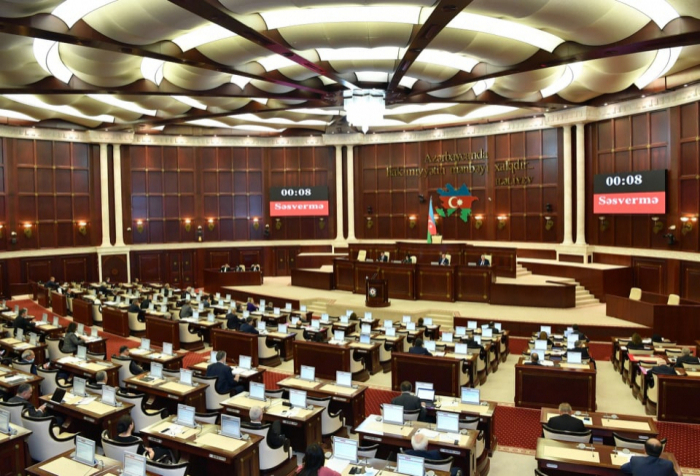 On October 27, the plenary session of the Azerbaijani Parliament (Milli Majlis) covered the discussions on the draft law “On renaming Veng village of Khojavend region of the Republic of Azerbaijan as Chinarli village”, said Chairman of the Parliamentary Committee on Regional Affairs Siyavush Novruzov.

Siyavush Novruzov stated that the draft law was sent to the Milli Majlis under the legislative initiative of President Ilham Aliyev.

Following the discussions, the law was voted and adopted.