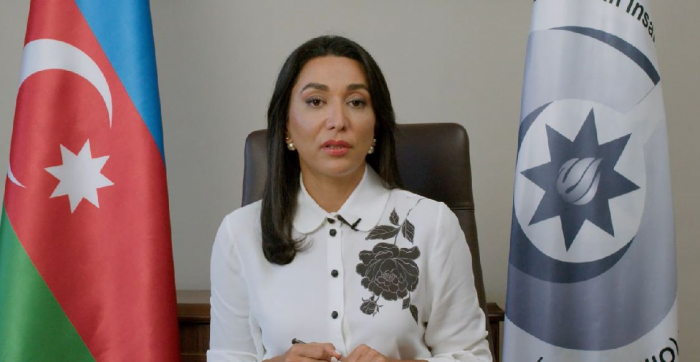 The French National Assembly’s provocative resolution against Azerbaijan adopted on November 30, 2022 deals a severe blow to the peace process between Azerbaijan and Armenia, Azerbaijani Commissioner for Human Rights (Ombudsman) Sabina Aliyeva said on December 1, according to the Ombudsman’s Office.

She noted that against the backdrop of an anti-Azerbaijani resolution adopted earlier in the French Senate, this document reaffirms the French Parliament’s disregard for international law. Such biased resolutions not only impede the peace process between Azerbaijan and Armenia but also negatively affect the development of political, economic and cultural relations in the region.

By this resolution, France supports the occupation policy pursued by Armenia against Azerbaijan and opposes the sovereignty and territorial integrity principles envisaged by international law. The defense of Armenia, which occupied Azerbaijani lands for 30 years, manifests the French government’s disrespect for human rights and freedom.

Read more:   US donates 500,000 doses of coronavirus vaccine to Ukraine

“I resolutely condemn once again the unfair position of the lower house of the French parliament and regard its actions as a provocative step. I also urge France to stop activities inciting ethnic hatred in the region,” Aliyeva stated.