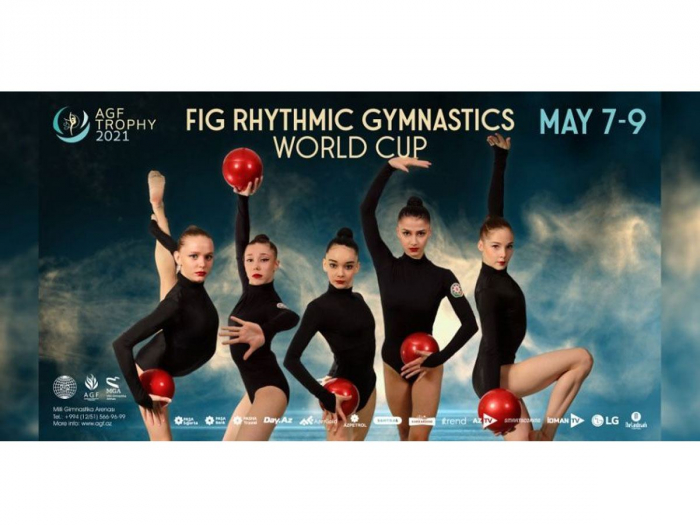 The Azerbaijani national team held the podium training for the upcoming Rhythmic Gymnastics FIG World Cup, AGF Trophy 2021 at the National Gymnastics Arena in Baku, according to the Azerbaijan Gymnastics Federation (AGF).

The World Cup, which qualifies the gymnasts for the Tokyo Olympics, will take place on May 7-9, 2021.

More than 170 gymnasts from 36 countries are expected to take part in the World Cup in Baku.

Traditionally, the gymnast and the team with the highest number of performance points will get the AGF Trophy Cup during the competition.