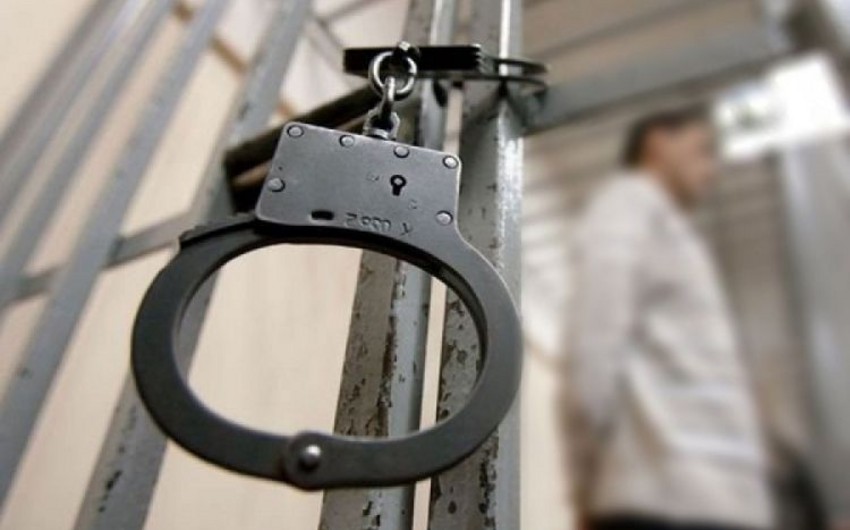 A citizen of Azerbaijan who has been on Germany’s wanted list since January this year was spotted in France.

Report’s European bureau informs that 35-year-old Masalli-born Samir Ibishov was detained in a hostel where he stayed in France.

The man reportedly fled Germany in December 2020 after stabbing a 38-year-old German national.

He later registered with the Marseille migration department using a different name.