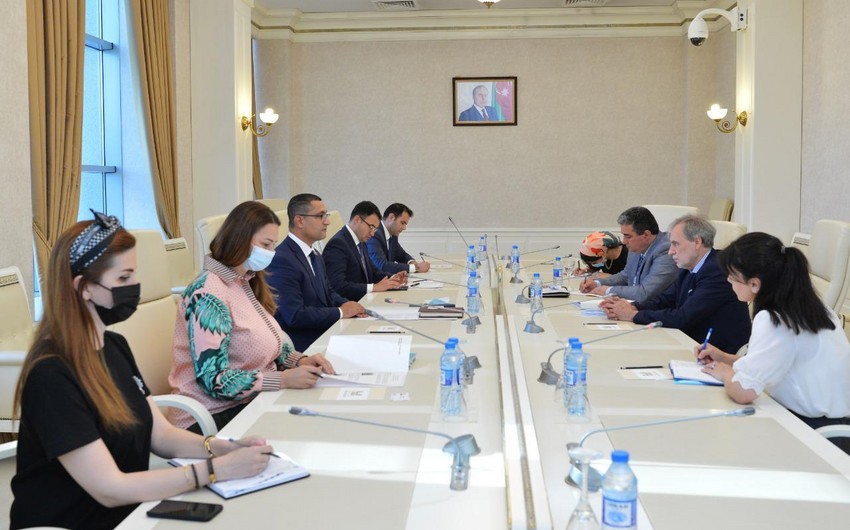 On May 17, some members of the Working Group for the Azerbaijani-French Inter-Parliamentary Relations met with a delegation of the French news portal “Musulmans en France.”

The head of the working group on inter-parliamentary relations with France, Soltan Mammadov, welcomed the guests and spoke about the relations between Azerbaijan and France. Noting the importance of Azerbaijan’s relations with France since the time of national leader Heydar Aliyev, he spoke about the contribution made by President Ilham Aliyev and First Vice President Mehriban Aliyeva to the further deepening of cooperation between the two countries. 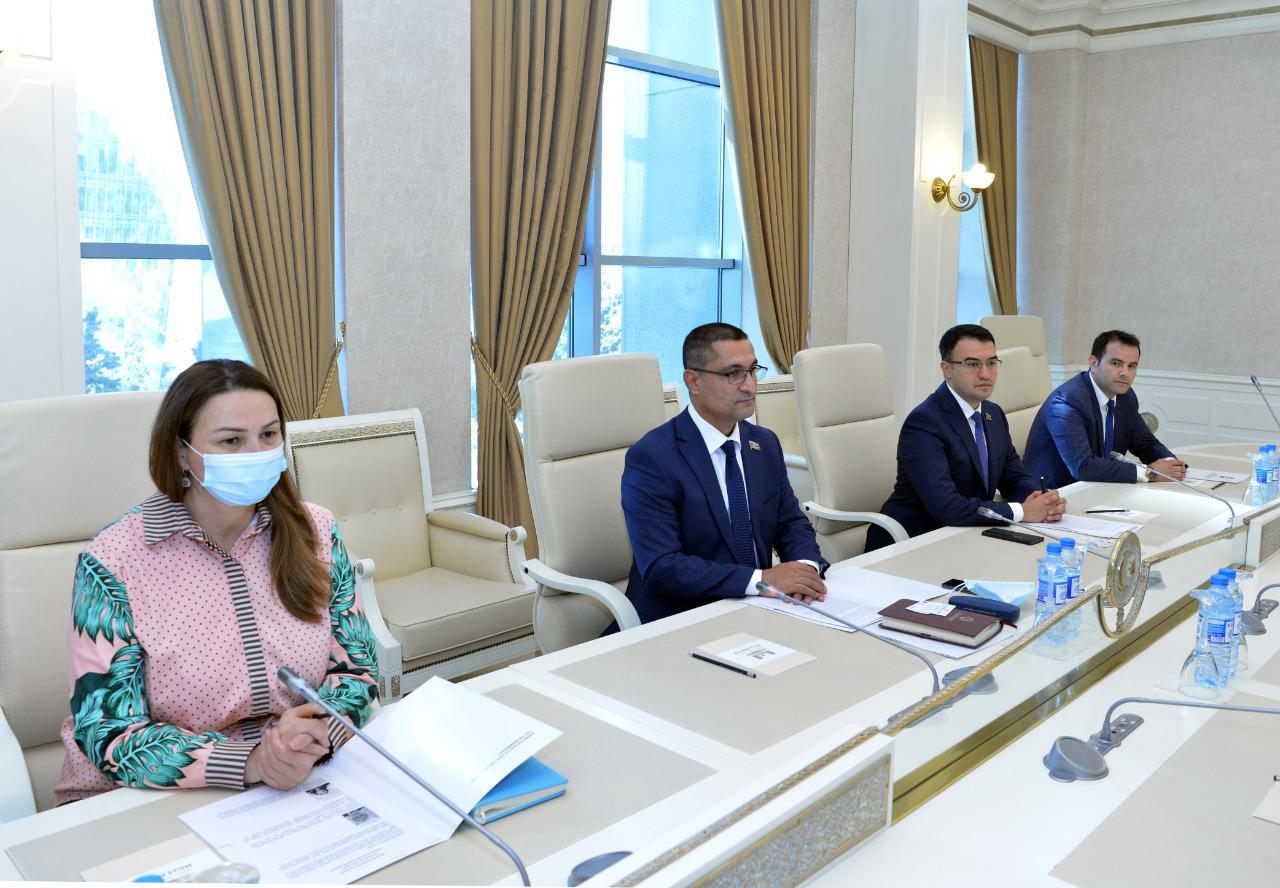 The MP regretfully touched upon the 44-day war and the vicious campaign against Azerbaijan in France in the post-war period, biased resolutions, unfair attacks, and statements contrary to international law. He noted the damage of these actions to lasting peace and stability in the South Caucasus. Mammadov thanked the news portal “Musulmans en France” and other French media outlets for their support of the truth, international law, and justice.

Jean-Michel Brun, founder and editor-in-chief of the “Musulmans en France”, said, in turn, that the position of some politicians and parliamentarians is not all France’s position. Noting the continuation of the information war, the guest spoke about the importance of better and regular delivery of the truth about Azerbaijan to the French public. 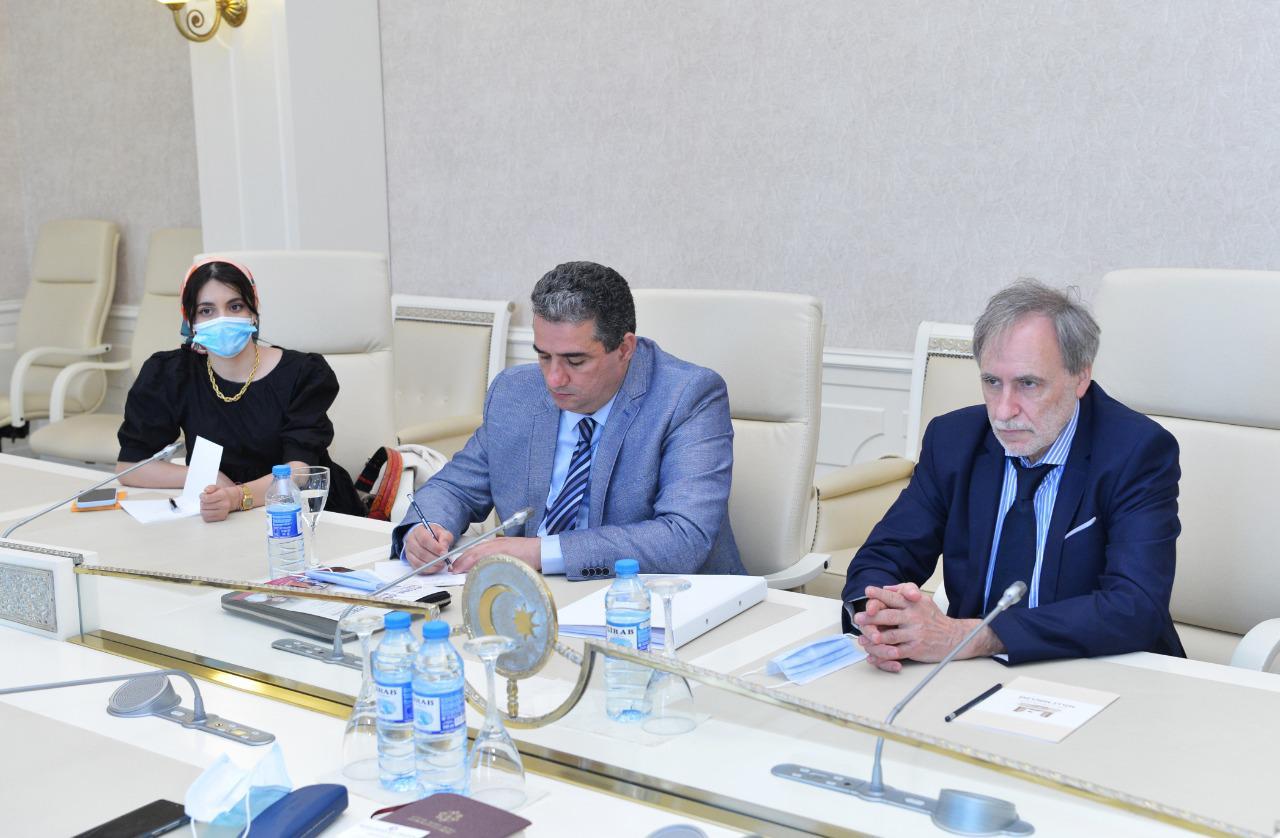 Ganira Pashayeva, Chairperson of the Milli Majlis Culture Committee, member of the working group on inter-parliamentary relations with France, and Karim Ifrak, an Islamologist, researcher at the French National Research Center (CNRS), spoke about the importance of promoting Azerbaijani culture, multiculturalism, and tolerance in France, expressed their views on the measures to be taken in this direction.