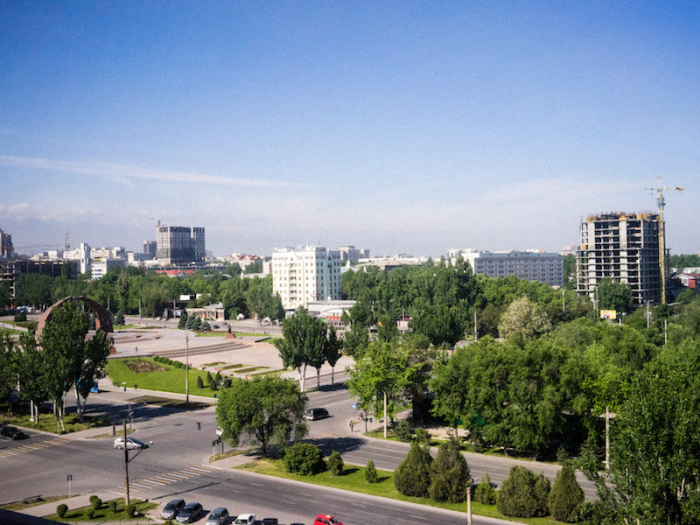 An Azerbaijani movie will be shown at the annual International Short Film Festival of CIS countries, Baltic States and Georgia “Kyrgyzstan-country of short films” in Bishkek, according to AZERTAC.

Directed by Teymur Hajiyev, “Salt, pepper to taste” tells the story of a lonely woman who lives with her daughter and son. They live under one roof, but their thoughts are scattered. A decision has to be made to put their lives in order, but neither of them is willing to share their pain.

The festival, commemorating the great writer Chingiz Aitmatov, aims to support short films, maintain a single cinematic space of the CIS, Baltic states and Georgia and encourage the development of creative contacts between filmmakers.

The festival will feature 14 foreign and 17 local films.

To date, 409 international observers have passed accreditation in Azerbaijan to participate in the early…