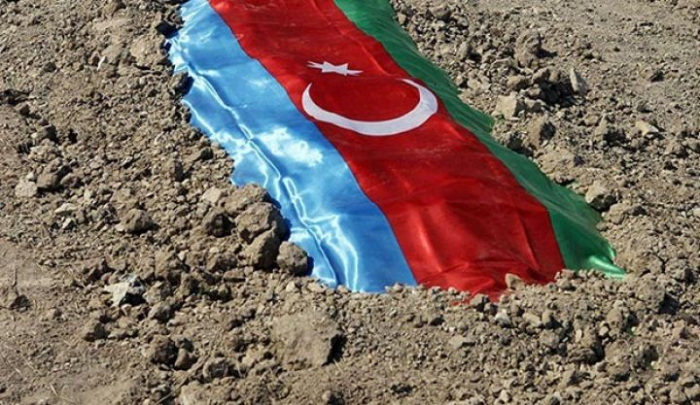 On the night of July 13-14 and in the morning, fierce fighting continued on the site of the Tovuz region of the Azerbaijan-Armenia state border, according to the Defense Ministry of Azerbaijan.

As a result of the adequate steps undertaken by our units, the enemy was defeated and driven back suffering losses.

The following servicemen of the Azerbaijani army were also heroically martyred in the battle while preventing the enemy attack:

The leadership of the Ministry of Defense expresses its deepest condolences to the families of our martyred servicemen and wishes them patience.