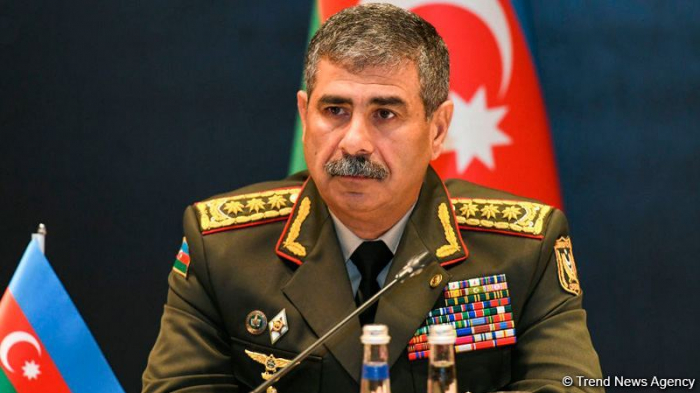 Azerbaijani Defense Minister, Colonel General Zakir Hasanov sent a letter of condolences to the Federal Defense Minister of the Islamic Republic of Pakistan Pervez Khattak, Chairman of the Joint Chiefs of Staff Committee, General Nadeem Raza and Chief of Army Staff, General Qamar Javed Bajwa, according to the Azerbaijani Ministry of Defense.

“I’m deeply saddened by the news of the death of the servicemen of the fraternal Pakistani Armed Forces in the crash of a military helicopter. May Allah rest the souls of killed servicemen! I share the grief of their close relatives and express my deep condolences to their families” the letter said.

As a result of the crash, two Pakistani servicemen died.