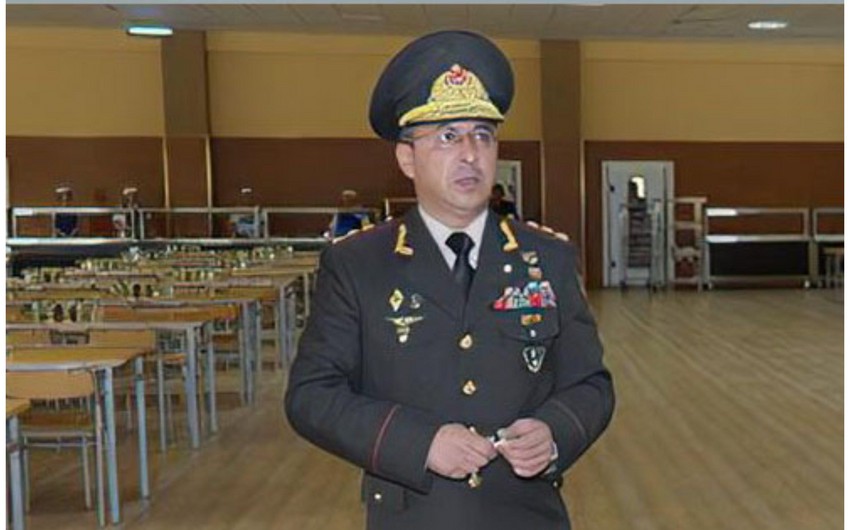 According to the verdict, Articles 12.1, 221.3 (hooliganism) of the Criminal Code of Azerbaijan, under which Akbarov was charged, was excluded from the case.

The civil lawsuit by the victim party was partially met. It was decided to withdraw AZN40,010 from Akbarov and transfer them to the legal heir of the victim Faday Aliyev.