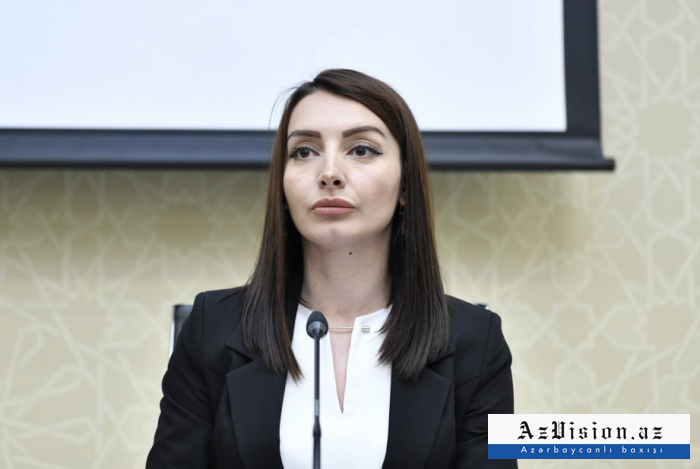 Armenia is making attempts to illegally resettle the Armenians from some countries of the Middle East to Azerbaijan’s Nagorno-Karabakh and the adjacent regions, which are internationally recognized territories of Azerbaijan, Spokesperson for Azerbaijani Ministry of Foreign Affairs Leyla Abdullayeva said with reference to Azerbaijani MFA.

Abdullayeva made the statement commenting on the reports of some media sources about alleged resettlement of Lebanese of Armenian origin to the occupied territories of Azerbaijan after the blast in Lebanon.