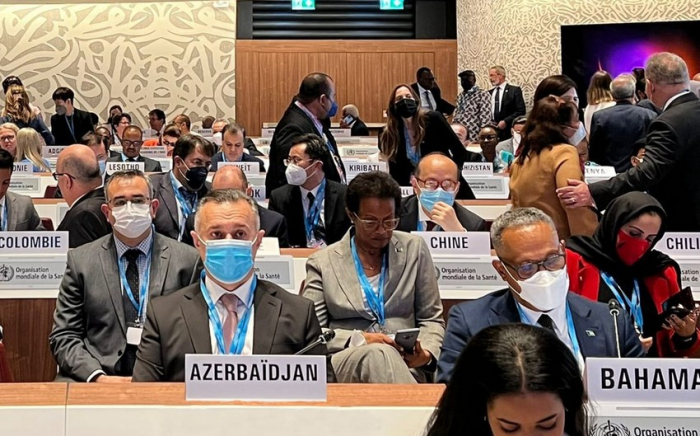 A delegation led by Azerbaijani Health Minister Teymur Musayev is attending the event.

As part of the assembly, a bilateral meeting was held between Hans Henri Kluge, director of the WHO Regional Office for Europe, and the Azerbaijani delegation. During the meeting, the existing close ties between the organization and Azerbaijan and the prospects for further cooperation in the field of healthcare were discussed.