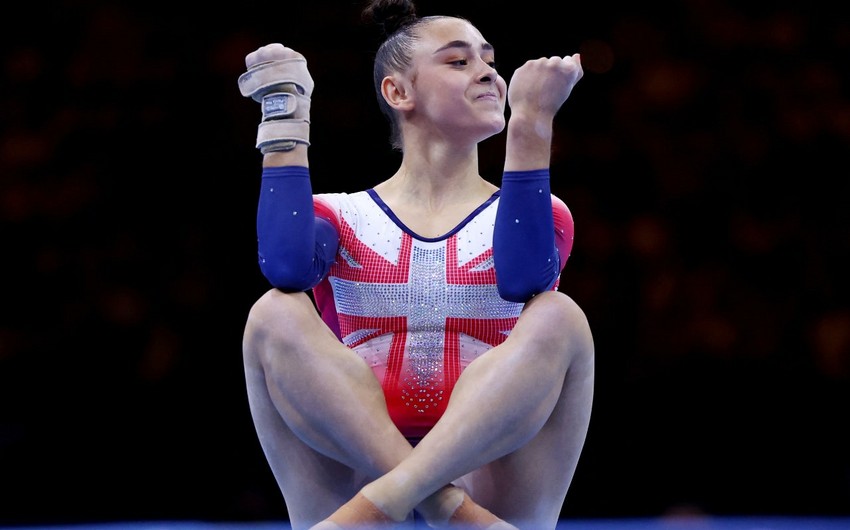 Gymnastics star Jessica Gadirova put the disappointment of a fifth-place finish in the vault firmly behind her by winning gold in the women’s floor at the European Championships in Munich.

The 17-year-old was below her best in the vault in the early afternoon, finishing fifth with 13.433, but she bounced back brilliantly a few hours later to retain her European floor title in style with a score of 14.000.

The twin sisters also won silver medals with the British national team at the European Championship.

Last year, Jessica Gadirova won a gold medal in the women’s floor at the European Championship in Basel, Switzerland.