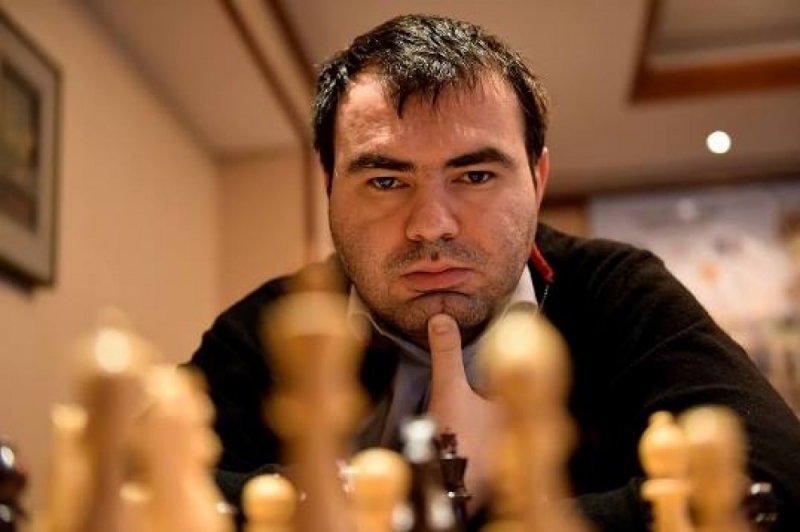 The 36-year-old Azerbaijani chess player drew with Frenchman Maxime Vachier-Lagrave in the last round. Thus, Shahriyar Mammadyarov recorded six points to his asset and, ahead of all his rivals, became the winner of the tournament.

Another Azerbaijani chess player Teymur Rajabov drew with Armenian Levon Aronian in the last round. Teymur Rajabov finished the tournament with 4.5 points.