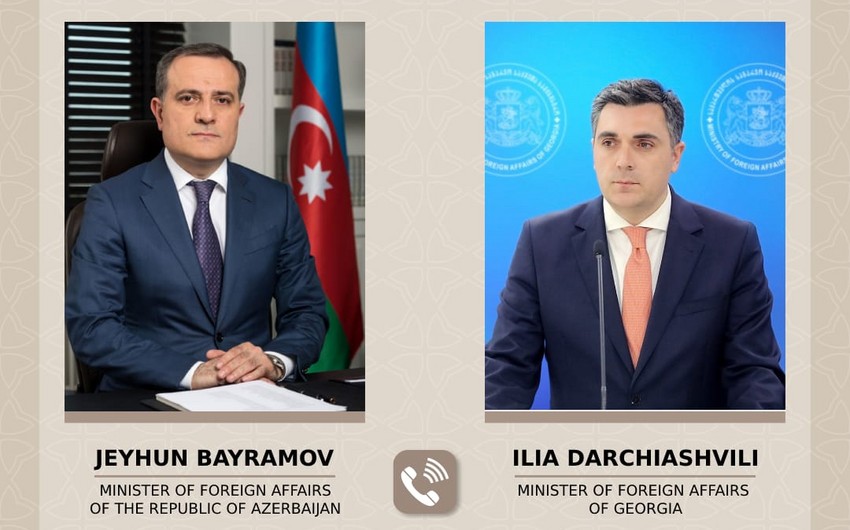 “Thankful to (my) colleague from Georgia Ilia Darchiashvili for expressing solidarity and support over a phone conversation on the unprecedented attack by radicals on the Embassy of Azerbaijan in London,” Bayramov tweeted.

The Ministry of Foreign Affairs of Georgia condemned the provocation against the Azerbaijani Embassy in London on August 4. Georgian Foreign Minister Ilia Darchiashvili called his Azerbaijani colleague Jeyhun Bayramov and expressed his full support over the incident.