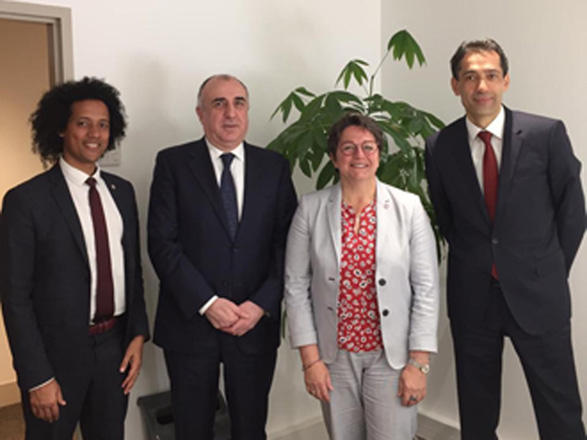 During the meeting the sides exchanged their views on the current status of cooperation in the parliamentary dimension, as well as the prospects of development in the political, economic, cultural and other fields between Azerbaijan and France. They expressed the importance of exchange of mutual visits at different levels between the two countries.

The sides noted that the activities of the Azerbaijani-French Friendship Group contributed to the development of cooperation between the two countries, and expressed hope for the further development of relations.

During the meeting, the sides also discussed current issues of the cooperation agenda between Azerbaijan and France.