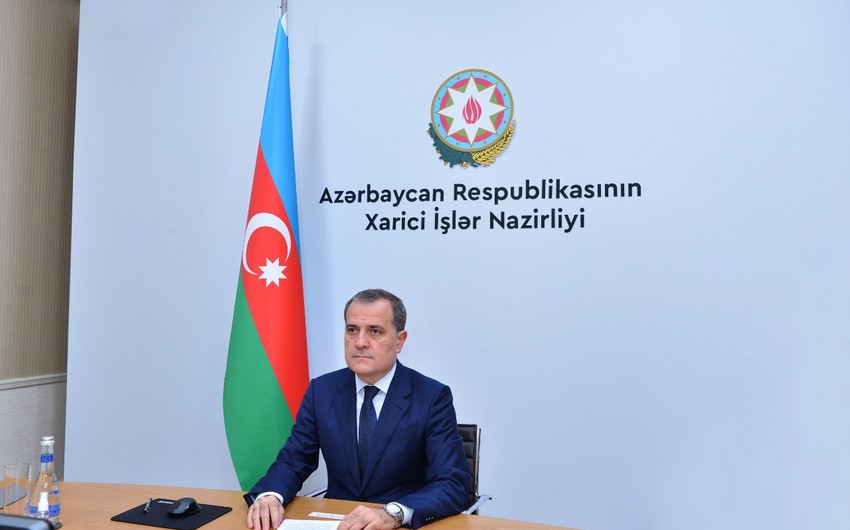 The tension on the border is the next one in a series of provocative steps taken by Armenia, Minister of Foreign Affairs of Azerbaijan Jeyhun Bayramov said during the telephone conversation with The OSCE Chairperson-in-Office Ann Linde.

Giving detailed information about the provocations committed by Armenia since November 8, 2021, Bayramov brought to the attention of the OSCE Chairperson-in-Office that the former Armenian Defense Minister illegally visited Azerbaijan’s territories, about 60 personnel of the Armenian Armed Forces gathered on the road to the Azerbaijani Army’s posts in the Lachin district, Armenian terrorists attacked Azerbaijani post near the Shusha city and constantly fired on Azerbaijan’s positions in the Kalbajar and Lachin districts.

It was noted that the Armenian military-political leadership directly bears responsibility for the escalation of the situation in the region and obstruction of the implementation of the trilateral statement.

Jeremy Renner to star in movie about opioid crisis

Jeremy Renner will star in a new movie about the opioid epidemic, Report informs, citing…