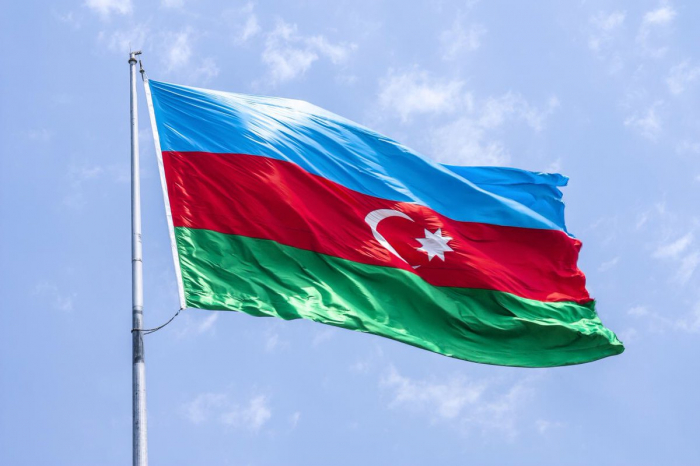 Armenia, having violated the ceasefire regime, began another military aggression on September 27 and fired on the positions of the Azerbaijani army, settlements on the line of contact from large-caliber weapons and artillery installations, the press service of the Baku International Multiculturalism Center said.

Armenia, who suffered severe losses following the counter-offensive operations by Azerbaijan, resorted to another political and ideological provocation – it is spreading vile disinformation that representatives of various ethnic groups of Azerbaijan were forcibly involved in military operations.

“We’re also well aware that the indestructible relations of friendship and brotherhood between peoples living in Azerbaijan for centuries, their solidarity in the name of a single and indivisible Motherland, always arouses envy and irritation in racist Armenia, which with its absurd claims has turned into a mono-ethnic state. After all, the greatest wealth of our country – Azerbaijan – is ethnic diversity, historical unity, and brotherhood of all peoples living here. As at the beginning of the conflict, the national army of Azerbaijan has hundreds and thousands of representatives of the peoples living in Azerbaijan – soldiers and officers. It is well known that terrorist Armenia and its patrons from the first days of the conflict tried to spoil relations between the peoples of Azerbaijan, to create artificial conflicts on ethnic and religious grounds, and are continuing subversive activities in this direction even now. However, all their vile and immoral innuendo, today, as always, fail. Armenia’s provocative attempts to create additional sources of tension for our state further strengthen our ranks and the bonds of brotherhood that bind us together. Armenia’s positioning itself as a “friend and protector” of the peoples living in Azerbaijan is nothing more than hypocrisy,” the center noted.

“We strongly condemn another slanderous campaign of Armenia and reiterate that the aggressor and puppet Armenia must realize that all the peoples of Azerbaijan have never been left out of the sacred struggle for the restoration of the territorial integrity of our country, the liberation of our lands, the return of internally displaced persons to the land of their great-grandfathers – historical Azerbaijani land,” the press service said.

“We don’t ask about ethnicity when we rejoice at the success of Azerbaijani soldiers in the war zones and weep for our martyrs. We sincerely believe and are confident that soon the brave and valiant army of Azerbaijan will raise our tricolor flag in Shusha and Khankandi, avenge our martyrs and make us happy with a great victory over Armenia. It doesn’t matter what nation the Azerbaijani soldier belongs to, what language he speaks, and what religion he professes. Azerbaijan is our country and our state. Every centimeter of its land is sacred and dear to the peoples of Azerbaijan. Victory is ours!” said the statement.