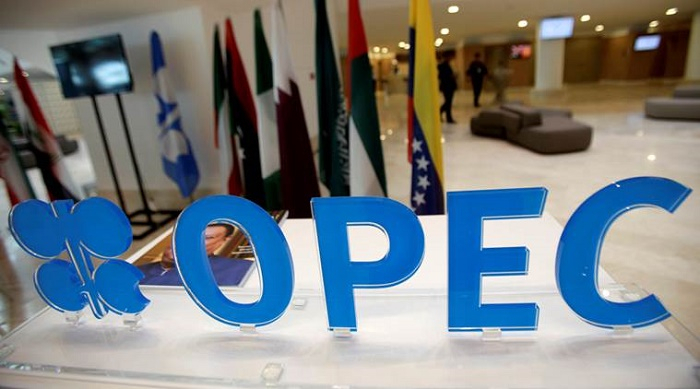 As of now, there is no need in holding an urgent meeting of OPEC+ because of the recent events in Saudi Arabia, Azerbaijani Minister of Energy Parviz Shahbazov said at a press conference at the headquarters of the ruling New Azerbaijan Party.

According to him, the current situation on the oil market and oil prices were discussed during a telephone conversation yesterday with OPEC Secretary General Mohammed Barkindo.

“Though there were opinions in the first few days about the need for holding an urgent meeting of OPEC+ member states, there is no need for this at present,” he said.

Shahbazov added that there are no problems with oil supplies and the oil prices are stable.

Fires occurred at two oil refineries in Saudi Arabia due to drone attacks on the night of September 14, 2019. They started at facilities owned by the state-owned oil and gas company Saudi Aramco, located in Abqaiq and Khurais in the country’s Eastern Province, to the northeast of Riyadh, the capital.