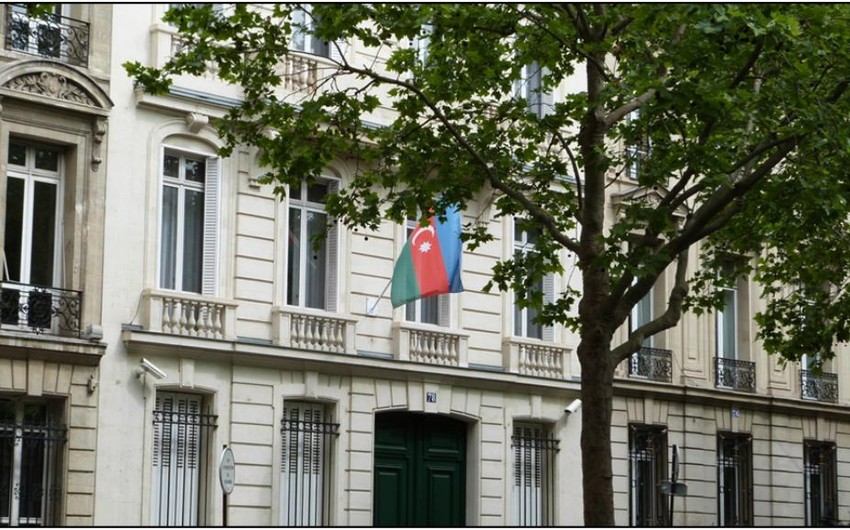 Azerbaijan calls on France to help restore the truth about the war crimes committed against Azerbaijani citizens and humanity, Report informs the press service of the Azerbaijani Embassy in France.

The statement also urged France to assist Armenia in investigating the fate of 4,000 Azerbaijanis, who went missing during the First Karabakh War.

The document also touches upon the Armenian mining of Azerbaijani territories, which is an obstacle to the restoration of peace between the two countries and the return of Azerbaijani IDPs. The French side is invited to demand maps of the mined areas from Armenia.