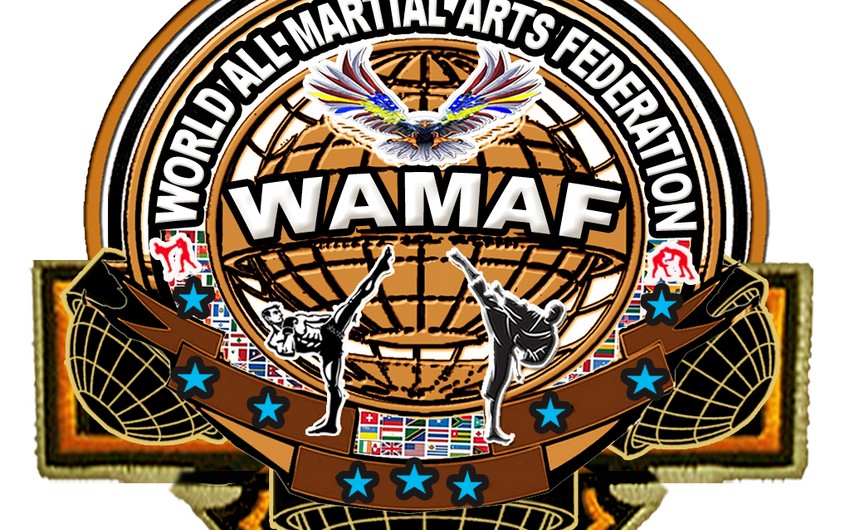 According to Report, in the elections held at the headquarters in Vilnius, Lithuania, Hasanov replaced the former head of the organization, Sergei Novikov, who died two months ago.

He told the Ministry of Youth and Sports that he was proud that this historic success coincides with the significant dates for the Azerbaijani people – the Day of National Salvation and the day when Azerbaijani President Ilham Aliyev and Turkish President Recep Tayyip Erdogan formalized the Turkish alliance in ancient Shusha.

Some 81,690 people received their anti-coronavirus shots in Azerbaijan today, the Task Force under the…

Azerbaijan has confirmed 750 new coronavirus cases over the past day, the Task Force under…