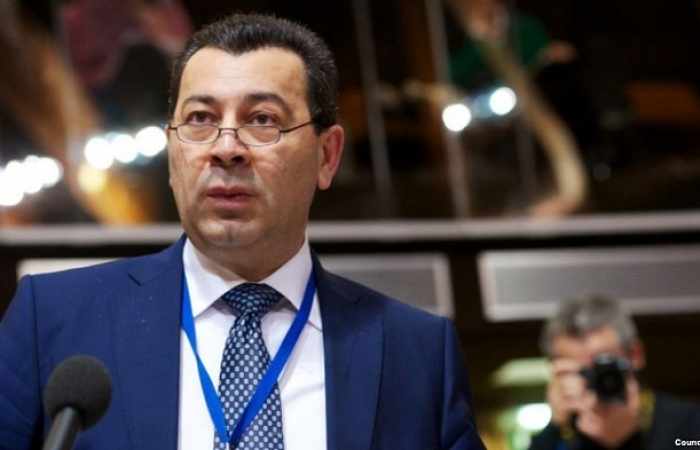 The visit of delegation led by Samad Seyidov, Chairman of the International Relations and Inter-Parliamentary Relations Committee of the Azerbaijani Parliament (Milli Majlis), to the U.S. has started, Akif Tavakkuloglu, head of press service of Milli Majlis told APA.

S.Seyidov is expected to hold meetings in the US Congress – Senate and House of Representatives on November 19.

Azerbaijan realities will be brought to the attention of Congressmen, as well as a protest will be expressed against law draft on so-called “Armenian genocide” in the meetings. The visit will end on November 23.