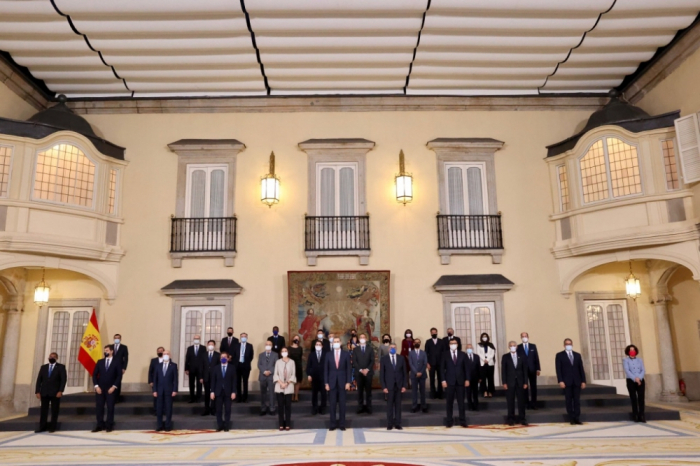 The 113th session of the Executive Council of the UN World Tourism Organization (WTO) has been held in Madrid, Spain. An Azerbaijani delegation led by the Chairman of the State Tourism Agency Fuad Naghiyev joined the session. The event participants discussed the issues of the session agenda as part of the Global Tourism Crisis Committee, including common steps for safe and seamless border travel in the post-pandemic period.

During the session, heads of delegations met with the King of Spain Felipe VI, as well as Spanish Prime Minister Pedro Sanchez. The UNWTO Secretary-General Zurab Pololikashvili has been re-elected as the Organization’s Secretary-General for 2022-2025.

Figure skating ace Elizaveta Tuktamysheva, who recently earned the right to represent Russia at the…

Another Azerbaijani stand opens in Moscow

Moscow will host a grand opening of the stand ‘Blessings of Azerbaijan’ on March 5.…

18:39 Canberra should reflect on reasons for poor relations with China, says Beijing, as Chinese investment in Australia falls by 60%

18:26 Russia to complete phase one clinical trials of COVID-19 vaccine in March

18:13 Macron says France’s Covid curfew in place for another ‘4 to 6 weeks’ as contagious UK variant accounts for more half of all cases