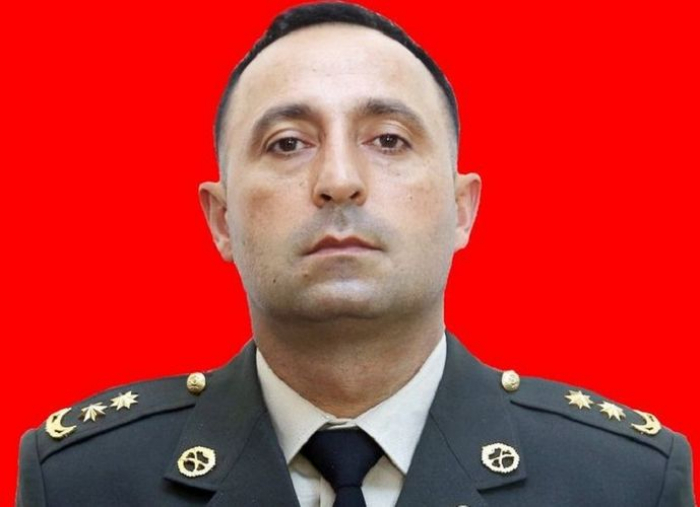 The structural changes and personnel reforms were carried out in the Press Service of the Ministry of Defense to organize more efficiently the work between the Azerbaijan Army and the mass media.

The position of press secretary was established in the Press Service by the Defense Minister’s order, and Lieutenant Colonel Eyvazov Anar Mahammadali was appointed to this position.

The activities of the press service, including work with the media, are headed by Colonel Vagif Dargahli.

On October 28, 7-year-old Aysu Isgandarova, who got killed as a result of a missile…

Iranian Deputy Foreign Minister Abbas Araghchi is on a visit to Azerbaijan. The diplomat arrived…

Ex-Armenian minister calls on Pashinyan to step down