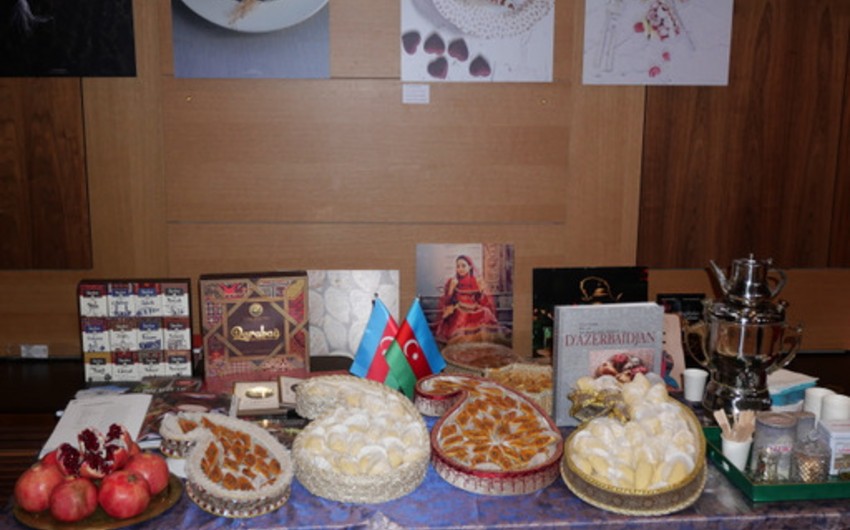 The event was organized by the Association of Friends of Azerbaijan in France.

The goal was to promote Azerbaijan in France and further strengthen friendly relations between the two peoples with rich cultural heritage.

The Azerbaijani stand was visited by a large number of French and foreign guests, as well as officials of the Paris Mayor’s Office and famous French chefs. Guillaume Gomez, the chef of the Elysee Palace, was also among them.

Twenty-eight countries participated in the festival.