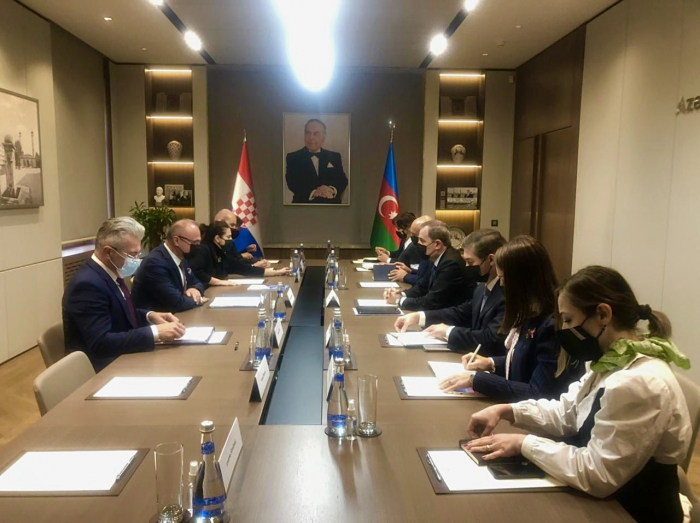 The Croatian foreign minister is paying an official visit to Azerbaijan.