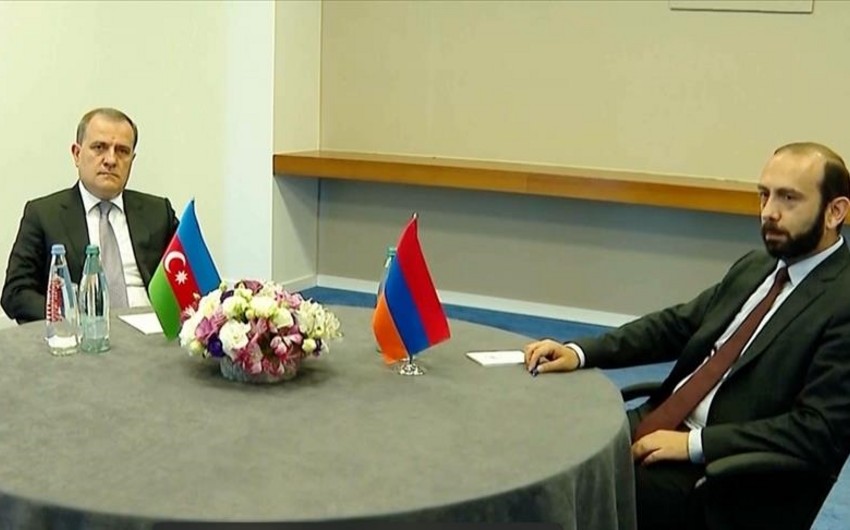 Official Baku has confirmed that the Azerbaijani Foreign Minister Jeyhun Bayramov will meet with his Armenian counterpart Ararat Mirzoyan on October 2 in Geneva, Switzerland, Report informs, citing the Ministry of Foreign Affairs.

“In accordance with the agreement of the leaders of the two states at the Brussels meeting on August 31 of this year, Azerbaijan proposed a meeting between the foreign ministers to conduct negotiations on a peace treaty. In this regard, we would like to inform that a bilateral meeting of the foreign ministers of Azerbaijan and Armenia is planned to be held in Geneva on October 2, 2022,” the ministry said in a statement.