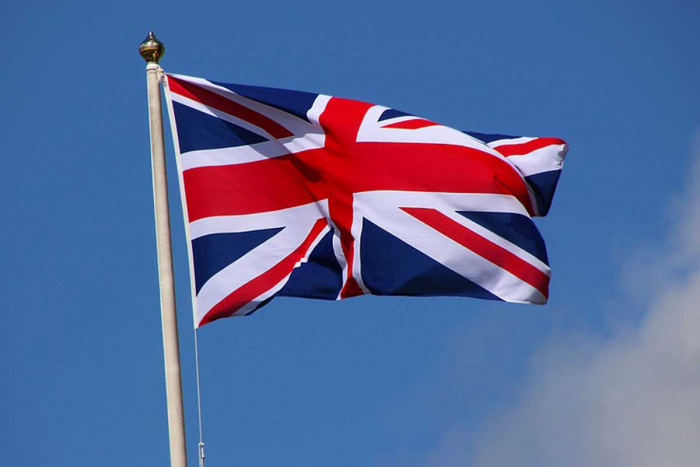 Azerbaijani community of UK has urged recognition of The Mahdi Servants Union as terrorist organization, said the State Committee for Work with the Diaspora of Azerbaijan.

According to the committee, this requirement was made in the community’s appeal to MPs, the UK Foreign Office, and the European Parliament due to the recent attack by a radical religious group on the Azerbaijani embassy in London.

According to the appeal authors, the act of vandalism which took place is a gross violation of international law, as well as the Vienna Convention.

“The Azerbaijani community in the UK is deeply shocked and outraged by this attack in the center of Kensington, where many London residents and tourists spend time with friends and families. This act of vandalism is an attack on British society, its values and the entire civilized world, and we strongly condemn it,” the authors said. “The attack by radicals on the Azerbaijani embassy in London is unacceptable and is a gross violation of the principles of the inviolability of the diplomatic building.”

“It’s not coincident that this happened on the eve of the 30th anniversary of the establishment of diplomatic relations between the UK and Azerbaijan, approaching the decisive stage of peace negotiations between Azerbaijan and Armenia mediated by the EU, amid the development of strategic cooperation between Azerbaijan and the EU in the oil and gas sector,” the appeal noted. “This act was intended to deliberately damage the UK’s bilateral relations with Azerbaijan and undermine important processes taking place within the framework of cooperation with the EU.”

Read more:   Cute and empowering: Galentine's Day takes off in US

The appeal authors specifically protested against the fact that in the first hours of the event, the UK police silently watched and did nothing.

“The belated arrival of special police forces to the scene at a time when the lives of the embassy staff were in danger was regarded as evidence of the frivolous attitude of the UK intelligence and law enforcement agencies to a dangerous situation, and it was emphasized that this was absolutely unacceptable,” the authors stressed.

At the end of the appeal, the relevant UK authorities were required to take the necessary legal steps to bring to justice those who committed this crime against the Azerbaijani embassy in London, and a call was made for the closure of The Mahdi Servants Union and the immediate deportation of this organization’s members from the country.

“Every citizen of the UK should share such values, as general tolerance and respect for human rights. There is no doubt that if these radical groups go unpunished, they will soon target our homes, schools and other official bodies,” concluded the authors.

Immediately after the incident, a corresponding letter was sent on behalf of the Coordinating Council of Azerbaijanis living in the UK to Home Secretary Priti Patel.