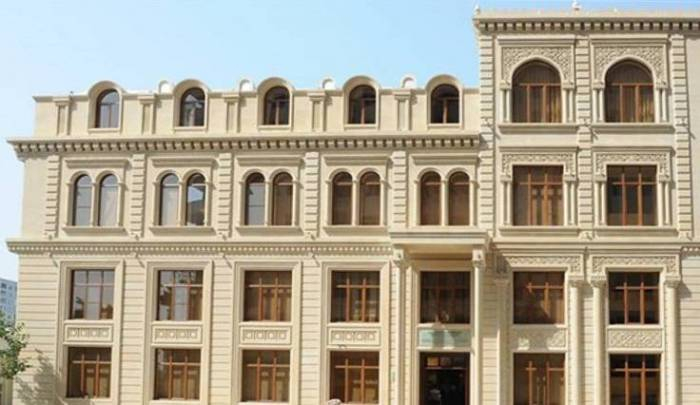 The Azerbaijani community of the Nagorno-Karabakh of Azerbaijan has issued a statement on the International Day of Peace.

“Today marks the International Day of Peace which was established by the United Nations in 1981 to strengthen the ideals of peace and unity around the world. However, instead of strengthening these values amid rising global turbulence due to the unprecedented COVID-19 pandemic, we are witnessing a deficit in the world peace and unity which endanger the already weakened security of our globe.

Despite the appeal by the UN Secretary-General for global cease-fire, urging warring parties across the world to lay down their weapons in support of the bigger battle against COVID-19, Armenia ignored this appeal to realize its vicious plans of occupation.

In the midst of the pandemic, on July 12, 2020 Armenia launched an attack to capture new Azerbaijani territories through which critical lifelines are passing. This is the continuation of Armenian aggression against Azerbaijan which has been going on for the last three decades. As a result of this aggression, one-fifth of Azerbaijani territories remain under Armenian occupation, making impossible the return of nearly a million expelled Azerbaijanis back to their homes.

In order to consolidate the consequences of the occupation, Armenia has been building illegal settlements in the occupied Azerbaijani territories. It has even misused the recent horrific explosion in Port of Beirut as an opportunity to move more Armenians to the occupied Azerbaijani territories which is not only a violation of the international humanitarian law, but also a war crime.

While hypocritically making calls for peace, Anna Hakobyan, the wife of Armenia’s Prime Minister recently staged a military training for Armenian women in the occupied Azerbaijani territories. This begs the question, what is the “peace-loving” wife of the “peace-loving” Prime Minister of Armenia doing in the territory of another country in a military uniform aiming a weapon at the people of that country?

Unlike the hypocritical approach of Armenian political leadership, as the expelled Azerbaijani population of the Nagorno-Karabakh region of Azerbaijan we have been advocating for the peaceful settlement of the Armenia-Azerbaijan conflict over the years. The calls of our community for a constructive dialogue to end the conflict have always been met with ethnic hatred, acrimony and denialism of existence by Armenia.

While genuinely believing in the possibility of establishing peace, we call on the international community to urge Armenia to withdraw its occupying Armed Forces and allow us to return back to our homes and lands. This would be in line with the spirit of the International Peace Day which we sadly “celebrate” without peace.”