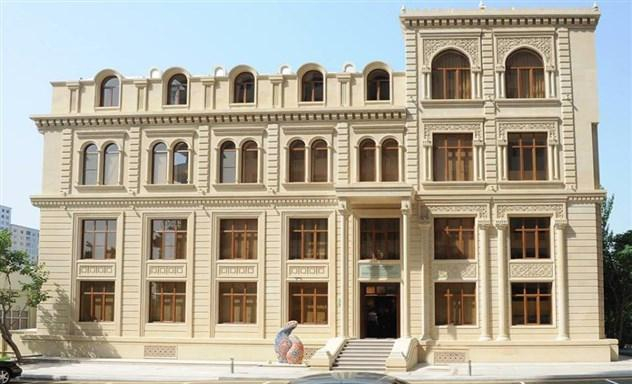 “We, as the Azerbaijani community of Azerbaijan’s Nagorno-Karabakh region, declare that the voicing of such statements by such an experienced diplomat as Sergey Lavrov causes serious regret and surprise,” reads the statement.

“We would like to remind that in 2019, the co-chairs of the OSCE Minsk Group, where Russia is also represented, made two visits to the region and in both final statements for each visit separately noted that they met with the Azerbaijani and Armenian communities of Nagorno-Karabakh,” the Azerbaijani community said in its statement.

“Statements voiced by Sergey Lavrov at the briefing are regrettable because he doesn’t emphasize the right to return to their homes of over a million Azerbaijani refugees from the Nagorno-Karabakh region and Azerbaijan’s seven surrounding districts,” reads the statement.

“As for which solution is acceptable for Azerbaijan, it consists in restoring Azerbaijan’s territorial integrity, recognized by the entire international community, returning refugees and internally displaced persons to their homes, including to Nagorno-Karabakh,” the Azerbaijani community said. “This is a requirement of the relevant resolutions of the UN Security Council and the Helsinki Final Act.”

“Russian Foreign Minister Sergey Lavrov himself, while speaking at international events, demands compliance with the UN Charter and the implementation of UN Security Council resolutions, and criticizes other states because of this,” reads the statement.

Read more:   New appointment made to Petkim Management Board