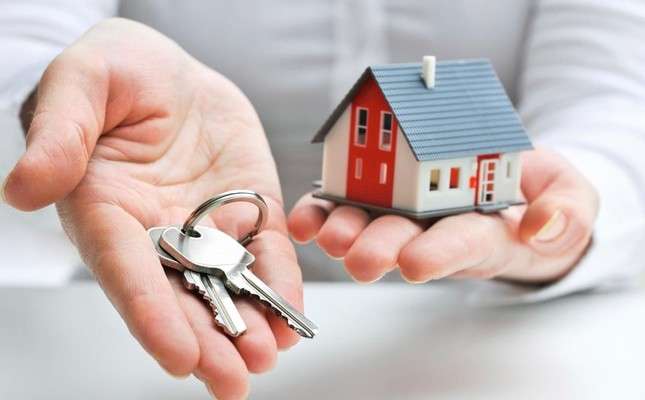 According to the general directorate, in October 2019, Azerbaijani citizens purchased 125 properties in Turkey.