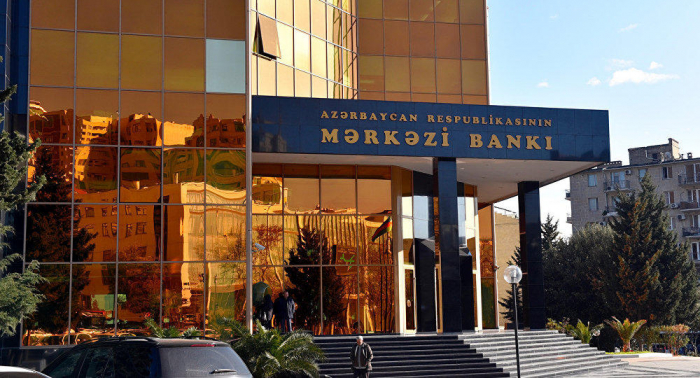 As of May 21, 2020, Azerbaijani banks received 57,000 applications related to the loan restructuring, Chairman of the Central Bank of Azerbaijan (CBA) Elman Rustamov said.

Rustamov made the remarks in Baku at the press-conference of the CBA and the Deposit Insurance Fund devoted to the beginning of the process of returning the insured deposits of liquidated AtaBank and Amrahbank, according to Trend.

“As of May 21, the volume of restructured loans envisaged in the applications reached 1.4 billion manat [$823 million],” the CBA chairman added. “Some 94 percent accounted for business loans, while three percent – for mortgage loans and consumer loans in the structure of applications each.”