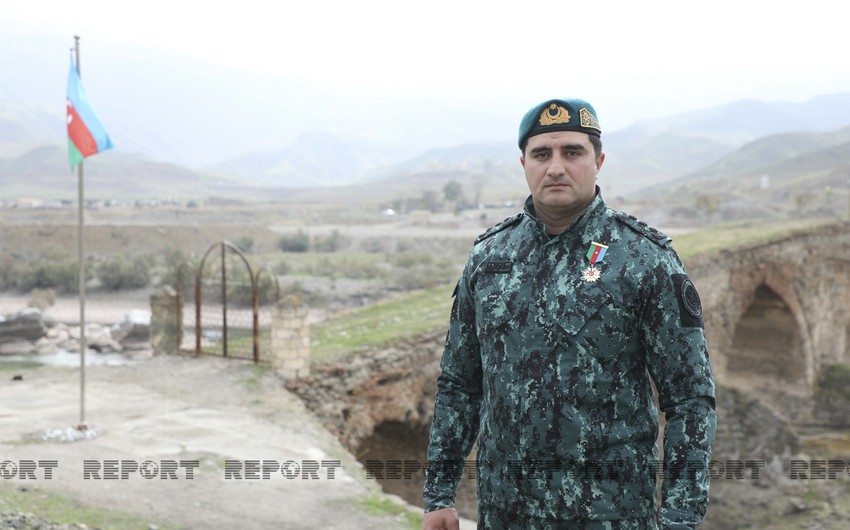 In his opinion, one of the reasons for the successful operation in the Second Karabakh War is the effective use of unmanned aerial vehicles (UAVs).

“The location and coordinates of the enemy were determined by UAVs and then fully transmitted to us. We also used Harops to inflict heavy blows to the enemy, destroyed their military equipment. We also used reshaped AN-2 planes in the Khudafarin operation. After clearing Amirvarli village of Jabrayil District from the enemy, an operational plan was prepared for the liberation of Khudafarin bridge.” “We were tasked to take the heights around Khudafarin. As a result of a blitzkrieg operation, we liberated the heights from the enemy. The location of the enemy was detected in advance by UAVs. Then we crossed to the rear of the enemy, and when we settled there, the Armenians did not notice it. As a result of the ambush set up there, we carried out a successful operation against the enemy and destroyed them. “Thanks to our advantages over the Armenians there, we did not have any martyrs or wounded,” he said.

Note that one of the most successful battles in the Patriotic War, which lasted 44 days and resulted in the victory of the Azerbaijani Army, was the operation along the Araz River. As a result of these successful operations, on October 18, 2020, the Khudafarin bridge was liberated from the enemy and the 27-year-long craving was over.