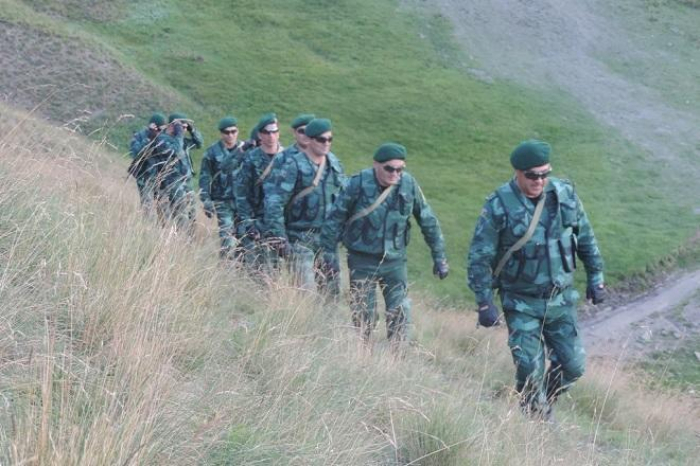 According to him, the border units currently continue the reorganization of the service on the Gazakh and Aghstafa sections of the state border with Armenia.

“This is the beginning of a big process and it will continue. The decision was made in order to increase the combat readiness of the Azerbaijani Army. Over the past 9 months, the combat readiness of the personnel has been increased and it was possible to advance the positions in certain localities. At the end of last year, 75 military border posts were built for servicemen who began their service here,” he said.

“This created optimal conditions for controlling the combat posts of the Armenian Armed Forces and the roads to them. Protected roads were laid for the safe movement of personnel. During this time, the enemy opened fire at a military vehicle and 2 of our troops were wounded. Attacks from enemy positions were met with armed response,” Ibrahimov said.