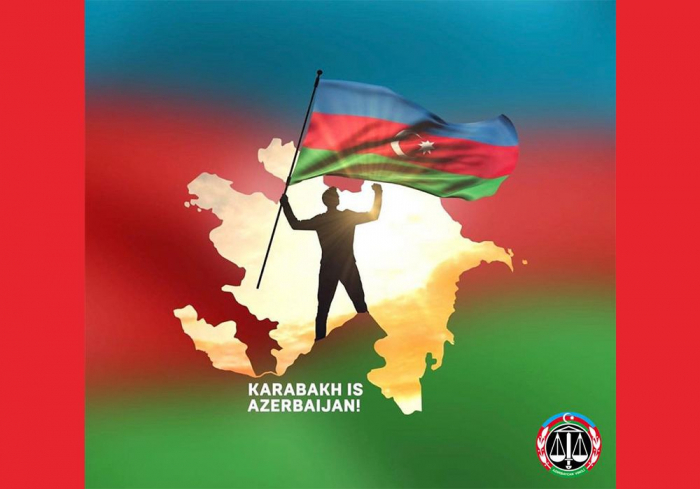 During this period, by violating international humanitarian law, Armenian armed forces, purposefully fired densely populated Azerbaijani settlements, civilian facilities and strategic energy infrastructure from the territory of the Republic of Armenia and caused severe damage. They have used prohibited weapons and ammunition in the conflict involving terrorist groups from different parts of the world. Besides, a twice-agreed and declared humanitarian ceasefire was violated by Armenian armed forces.

The appeal is presented to the public in 3 languages. You can read the full appeal HERE .