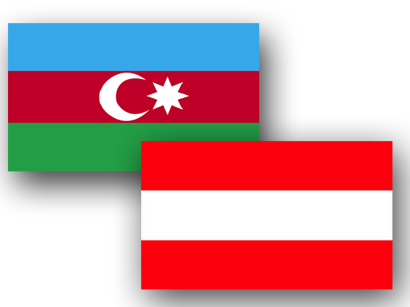 Expansion of activity of the Baku-Tbilisi-Kars, North-South, South-West transport corridors, as well as the International Trans-Caspian Transport Route will contribute to the development of not only participating countries, but also neighboring countries, Chairman of Azerbaijan Railways CJSC Javid Gurbanov said at a meeting with Austrian Federal Minister of Transport, Innovation and Technology Andreas Reinhardt.

During the meeting, Gurbanov spoke about railway reforms, as well as the work to increase transit potential.

In turn, Reinhardt noted that in recent years, relations between Azerbaijan and Austria have been developing in all areas, including in the economic sphere. He expressed interest in the further development of this cooperation.