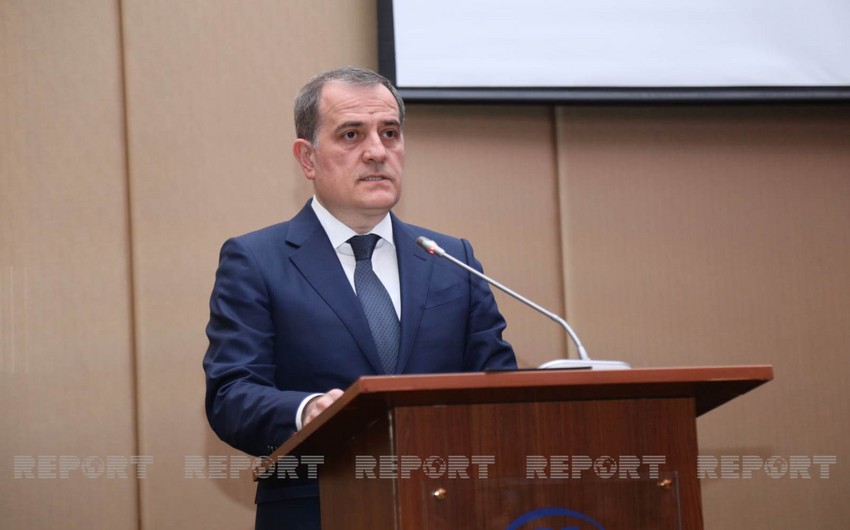 According to the minister, the date of another telephone conversation has not been set, but it is not excluded.

Bayramov said that Azerbaijan took steps to normalize relations with Armenia during the post-conflict period.

“Azerbaijan is taking systematic steps to this end. We expect concrete steps from Armenia,” the minister added.